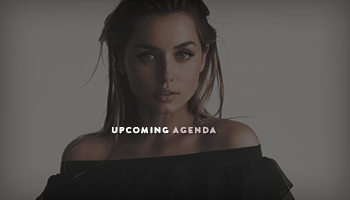 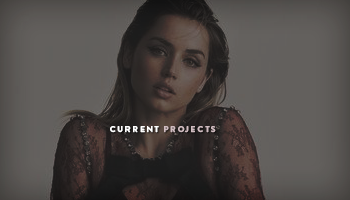 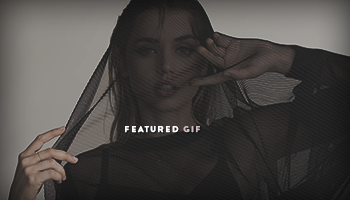 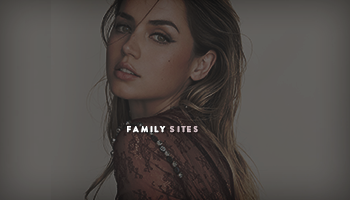 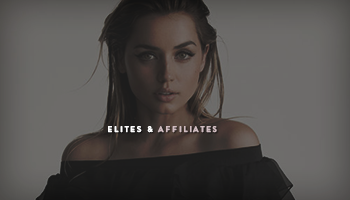 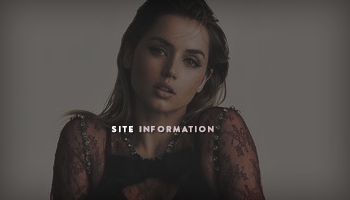 Good afternoon guys! The sweet Ana de Armas is a cover girl this time for the cover of Vogue Spain magazine, April edition. Discover a translation of the main lines, but also the magazine scans, as well as the advertising campaign for El Corte Inglés.

Reinvent the concept of Bond girl, step into the shoes of Marylin Monroe or face fashion campaigns, in the eyes of the public, like the most ambitious future missions of Ana de Armas. But behind the smokescreen and an imposing landing in Hollywood, there is an actress who is ready to mark her time.

‘Serrano ham, with tomato and bread please‘. ‘I went to bed at 5 a.m., straight from the plane, and I just woke up. They wanted to bring me breakfast, but that’s what my body wants‘, she confesses, rubbing her hands.

Ana is in Spain during the interview to lend her face to the new Spanish advertising campaign El Corte Inglés. ‘It’s very funny because ten years ago, El Corte Inglès was my favourite hobby, I spent hours there zoning, even if I didn’t buy anything. It’s very surreal to be its muse today‘.

As she assumes, her only home in recent months has been a suitcase and her dog Elvis, a Maltese dog who has been accompanying her wherever she can for eight years. ‘During a trip I made to London, I had to leave him in Cuba in quarantine. When I got back, I lost my luggage and found myself in a strange city, without any of the two things that remind me a bit of having a house. It took me four days to get it back but when it arrived I had already decided that I had to rethink my life.’ ‘At first, I was quite excited to live in a corner of the world every week, I’m not going to lie to you: but I have to change that.‘

Far from the red carpets or the private flights that she now mixes up in her routine, until she was 14 years old, she went barefoot to school and her biggest concern was to get the role of Emma Bunton when she met her friends to imitate the Spice Girls. ‘They were one of the few things that came to Cuba from the popular culture that germinated in the West. Although I started to understand the lyrics only two years ago,‘ she jokes. This lack of resources fueled an obsession with inventing characters and memorizing soap operas that found hope for the future when, at the age of 14, her parents told her about the National Theater School.

‘I took the little I had and came with this money to Madrid, but I did not properly calculate what my savings were worth here,‘ she laughs. ‘A few charity sofas were my salvation.‘ Another and more effective rescue was El Internado, on-screen between 2007 and 2010, thanks to which her face became so recognizable that it made audiences fall in love with Ana, which gave her a place on the Spanish screen, but also led many to believe that they were in possession of carefully scrutinizing her changes in physical appearance or her love life (she was married to actor Marc Clotet between 2011 and 2013). ‘At first, it was funny to feel important, because your ego gets used to this kind of attention, but then I understood that it was a mirage. […] When I had made the decision to escape to New York for a few months, my agent called me to accept a role in the tv show Hispania. They sold it to me as the job of my life and I went back to Madrid to do it, but I was very disappointed‘.

Chatting with this woman with the olive green eyes and uncompromising frankness is a refreshing antidote to the paraphernalia that generally envelops any actor who has entered Olympus in Hollywood. After several changes of date, time and city for this interview, it was she who insisted on an appointment to chat without timers and without a red line concerning the subjects. ‘I had a hard time getting out of the Latina stereotype with character as much as possible, but the cinema is full of clichés and you can’t let your guard down.‘ This does not mean that she does not play Cuban, as is the case in No Time to Die: ‘It’s the fantasy of the James Bond world. But thanks to the scenario of Cary Fukunaga and the dialogues of Phoebe Waller-Bridge, my character is not there to complete the story of Bond‘, she reasoned at the risk that the concept of the Bond girl would become obsolete in the 21st century.

‘Now, I want to read a book, finish furnishing the house I bought recently in Cuba, to escape two weeks in a lost place. I don’t have a single day off on the calendar for the next few months and I’m afraid it will burn me and make me tired. In fact, while I’m talking to you, I’m going to book a getaway soon‘. In the midst of auctions to reach the top of Hollywood, even the most ferocious warrior has to put on his sword to remember that his biggest fight is himself.